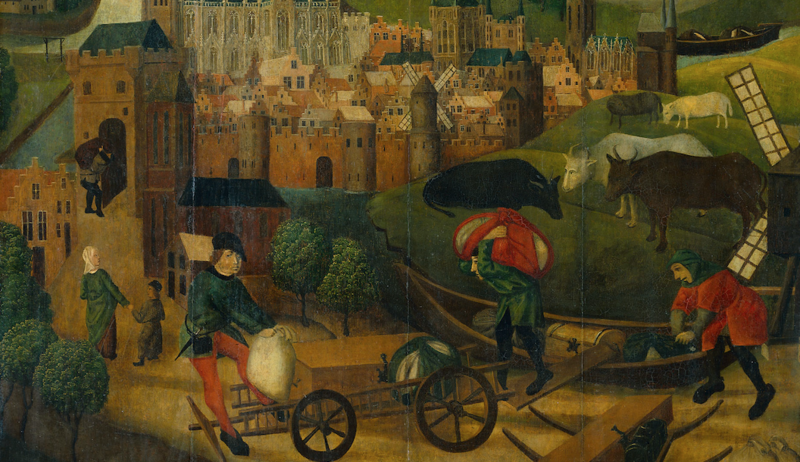 This project investigates the way local (civic / regional) and national identities were shaped in response to natural disasters in the Netherlands, starting with the St Elisabeth’s Flood of 1421 and ending with the Severe Winter of 1890. More information: projectsite
Meer over NWO-VICI 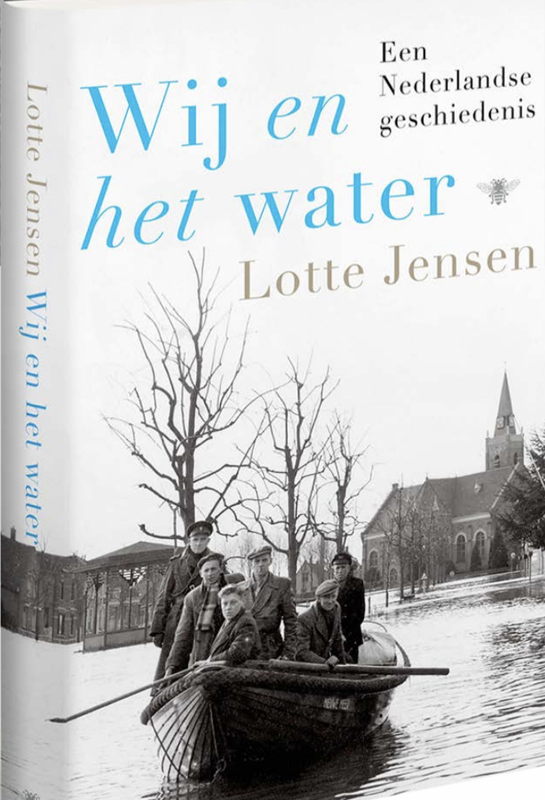 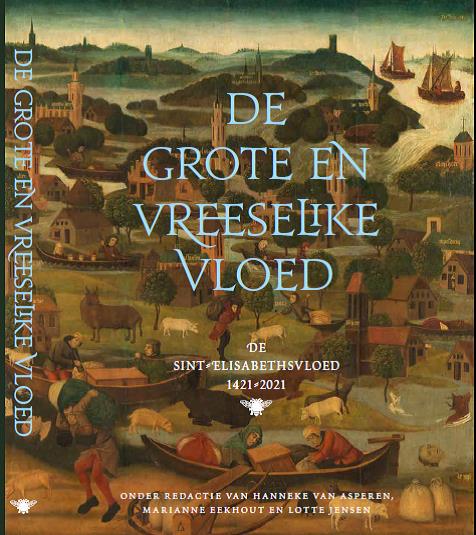